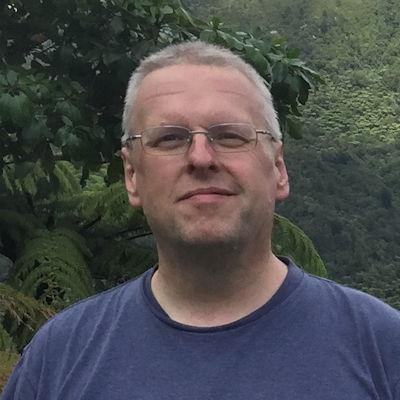 Angus MacSpon lives in Wellington, New Zealand, where he works in the IT industry. He also:

In the past he has done all of the following, some of which he hopes to try again:

Some links to some of the stuff Angus does:

Caution: Following any of the above links may cause cavities, halitosis, hæmorrhoids, spontaneous brain implosion and/or athletes' foot. Not valid where prohibited by law. E pluribus meum. You have been warned.